My family loves Pot Roast in my Crockpot. I got this recipe from a friend several years ago, and I cook it a couple times a month during the colder months. I have made it with both beef roast and pork roast.  This last 2 times I’ve put it in the Instant Pot, because I wanted to see how the recipe held up with it. It is fantastic! 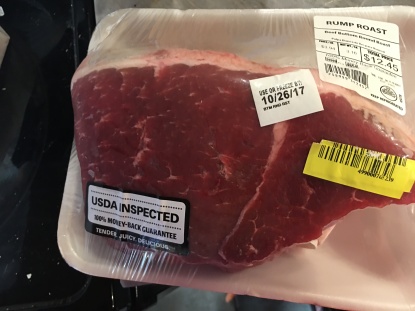 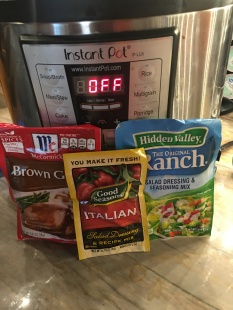 If you’re using a slow cooker, spray the inside with non-stick spray and layer in onions, potatoes, carrots if you use them, and put the meat on top. Open the packets and pour them directly on the meat. Cover and cook on low for 8 hours. 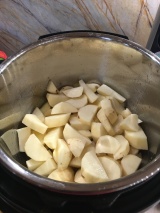 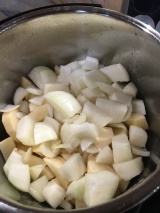 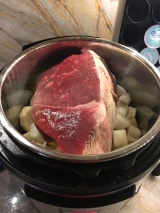 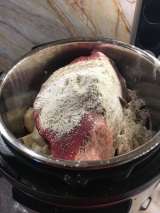 If you’re using the IP, it’s pretty much the same except for adding a 1/2 cup of water or beef stock in before you add in the potatoes, onions, meat, and packets. Put the lid on and make sure the venting is closed. Set the manual for for 30** mins. It is shredding by the time I take it out. I NPR’d (natural pressure release) mine for 30 mins because I made it before I left to take my daughter to dance and so I wasn’t around when it got done. 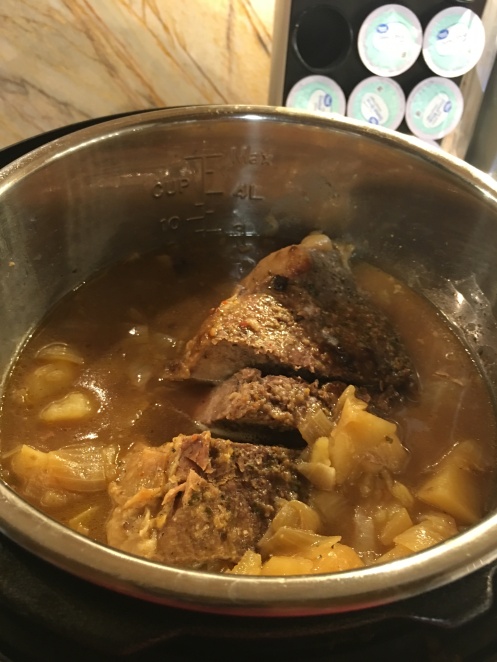 **This last time,  I put it on 17 mins and NPR’d for 15 or 20 mins – and then cut up the meat and put it back on for another 12 mins. It really got the roast falling apart and because I have braces, I can’t chew meat that isn’t falling apart. ^^ That picture is after 17 mins. I forgot to take a picture after I put it back on.

Either the slow cooker or the IP is good, it just depends on what kind of time you have, really. I don’t like rushing around in the morning and cutting onions and potatoes and getting the slow cooker going if I can help it.

Let me know if you make it!